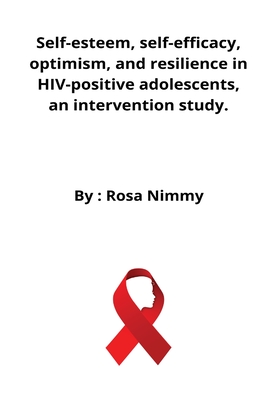 Introduction 1.1 Chapter Briefing This chapter focuses on understanding HIV, specifically perinatal HIV infection and prevalence. Next, the focus is on the theoretical framework to understand the issues faced by perinatally infected HIV positive adolescents, identifying the research variable, the process of caregiving, and the need for intervention among HIV positive adolescents. 1.2 Human Immunodeficiency Virus (HIV) Human Immunodeficiency Virus (HIV) is a health issue infecting 70 million and killing around 35 million people (WHO, 2020) globally. It is an infection that attacks the immune system, specifically CD4 cells. HIV destroys the immune system, thus making the individual susceptible to other conditions like Tuberculosis. (CDC, 2015) There are two types of HIV, HIV 1 and HIV2. HIV 1 is most common in sub-Saharan Africa; it can be divided into groups like M, N, and O. Group M is most common, which is composed of subtypes A - J. HIV 2 is often found in West Central Africa, parts of Europe, and India. HIV 2 causes a slower progression of disease than HIV 1; otherwise, both cause a similar pattern of illness (Batki & Selwyn, 2008; CDC, 2015). Globally, HIV was one of the serious public health challenges before COVID 19, which brought the global responsibility to stop new infections and access HIV care (Bhana et al., 2020). According to the global statistics, there are 37.6 million people with HIV; among them, 1.7 million are children. It is worth mentioning that HIV incidence globally is 1.5 million in 2020, indicating a decline of 30% compared to 2019 (UNAIDS, 2019). Nationally as per the HIV report 2019, 23.49 lakh people are living with HIV/ AIDS in India, the highest is in Andhra Pradesh with 3.14 lakh people, and next is Karnataka, which has 2.69 lakh people living with HIV(Welfare, n.d.),