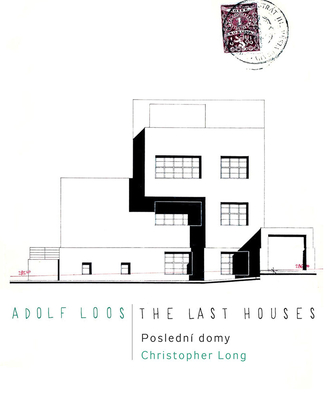 Perhaps no one was more polemical in early 20th-century European architecture than Adolf Loos (1870-1933), the great modernist architect whose teachings against the Vienna Secession movement and emphasis on utilitarian design influenced architectural trends for years to come.

This publication focuses on the final three years of Loos' career, during which he designed a number of houses using his own Raumplan concept of spatial planning. The Villa Winternitz was the very last house completed during Loos' lifetime and remains a perfect example of the architect's artistic maturation. Christopher Long, one of the leading scholars on Loos, presents new ways of understanding the architect's radical ideas about space and details how his practice evolved over the course of his career. Alongside his insightful scholarship are numerous plans and photographs of Loos' final works, presented together for the first time.