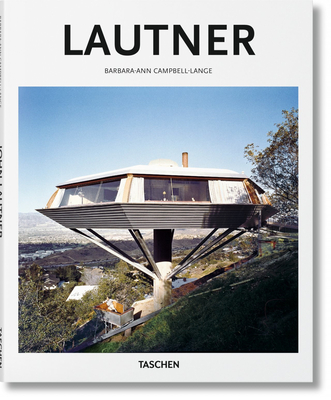 With his geometric structures perched upon the hillsides, beaches, and deserts of California, John Lautner (1911-1994) was behind some of the most striking and innovative architectural designs in mid-20th-century America.

his ingenious use of modern building materials and his bold stylistic repertoire of sweeping rooflines, glass-paneled walls, and steel beams. From commercial buildings to such iconic homes as the Chemosphere, we look at Lautner's sensitivity to a building's surroundings and his unique capacity to integrate structures into the Californian landscape. With several of Lautner's houses now labeled Los Angeles Historic-Cultural Monuments, we'll also consider the architect's cultural legacy, as much as his pioneering of a visual paradigm of 1950s optimism, economic growth, and space-age adventure.