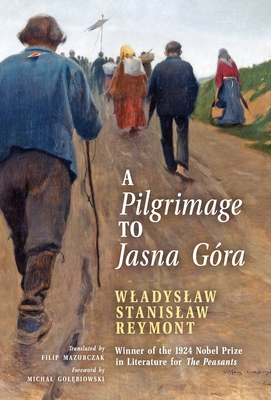 In 1894, Wladyslaw Reymont, one of Poland's most important writers, went on a walking pilgrimage from the right bank of Warsaw to Jasna G ra, Poland's most important Marian shrine in Czestochowa. He went as a journalist to cover the pilgrimage for the press rather than out of piety. Quickly, however, he was won over by the simple but deep faith of the pilgrims, mostly simple peasants among whom he felt like an outsider. Available in English for the first time, A Pilgrimage to Jasna G ra is a masterpiece of late-nineteenth century journalism filled with astute sociological observations of the Poles and their faith under Russian domination and richly sensuous descriptions of the beauty of the Polish countryside.