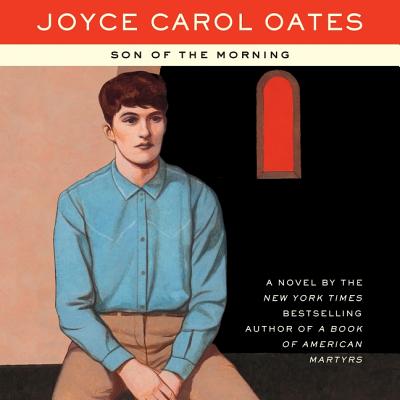 Joyce Carol Oates's talent for searing psychological inquiry and her eye for detail as well as her knack for indelible character portrayals and unflinching social commentary are fully on display in Son of the Morning. Fans of her work will be thrilled to see this early novel, the influences of which can be observed in later tour-de-force works like A Book of American Martyrs and The Sacrifice.