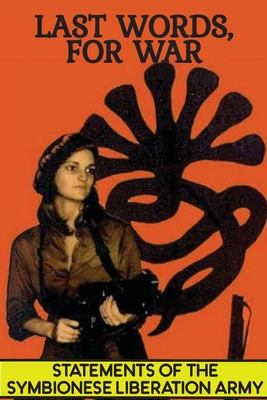 Complete collections of statements and communiques from the Symbionese Liberation Army (SLA).

While the SLA is known primarily for the kidnapping of Patricia Campbell Hearst, which occurred on February 4, 1974, the kidnapping was only one of many actions executed by the SLA, and just one episode in a progression of activities that would occur during the SLA's movement toward complete economic, social, and political liberation.

A primary goal of the organization was the"gaining of freedom and self-determination and independence for all their people and races." The SLA utilized tactics of expropriation, direct action and armed propaganda to stimulate public awareness and action around issues of poverty, housing, racism, women's rights, and prison issues. Despite undertaking a number of controversial and sometimes polarizing actions, one of the foremost successes of the SLA was forcing the Hearst family to give away millions of dollars worth of food from Safeway grocery stores to impoverished communities in the Bay Area.

This is the definitive collection of documents and official communications from the 22-month history of the SLA.