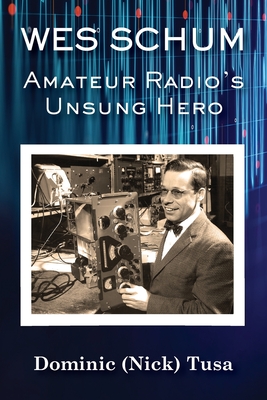 On Thanksgiving Day 1961, Wes Schum was unstoppable. His Central Electronics Company had produced the world's most advanced single-sideband transmitter, setting the Amateur Radio World ablaze. Three months later, it was all over. 60 years later, learn why and what could have been.

While this book chronicles the life and times of a man who brought Single Sideband technology to amateur radio enthusiasts in a form that made one's communications more effective and viable, my hope is that Wes Schum's zeal for problem-solving and helping others through his work will inspire young people facing uncertainty while charting their course in Life. If a person believes in an idea or is drawn toward a goal, of course, obstacles and temporary setbacks are likely to present unwelcome but important challenges. Learn from those challenges and keep pushing ahead.