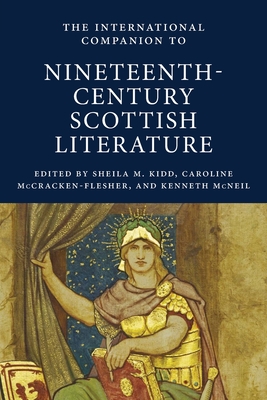 The nineteenth century has been regarded as an era of decline for Scottish literature. This INTERNATIONAL COMPANION shows that it was instead a transformational period. Through a lively and extensive publishing community, widely varied Scottish writers found expression. New voices and genres flourished. Alongside cultural giants such as Scott and Stevenson, women, working-class, immigrant, and emigrant authors - writing in English, Gaelic, and Scots - propelled Scotland onto the international literary stage. From Shetland to Tasmania, from Celtic Twilight to science fiction, this volume explores the many modes of Scottish expression that emerged from this complex and fertile age.