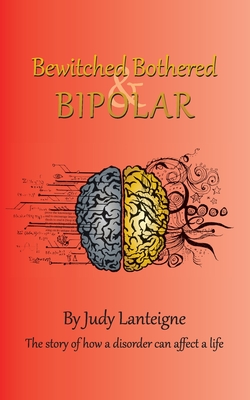 Initially it was thought the left brain hemisphere was more capable of handling language and logic and the right one visual imagery and creativity, although there is little neurological evidence to support the idea. It is now believed by neuroscientists, that both sides are able to handle any identifiable human activity when joined, but when they are surgically separated they function as two separate brains with the possibility of unique personalities like Jekyll and Hyde.

I'm sure we all have brains that are ambidextrous and therefore capable of creative and analytical thinking, and it makes sense that having two lateral halves to our brains, processing information in uniquely different ways would increase our capacity for survival as well as promote our evolutionary trajectory. But I believe those with bipolar disorder have a wider range of creative material to draw on because of the extreme breadth of their emotional experiences.