Bodies in Pain: Emotion and the Cinema of Darren Aronofsky (Paperback) 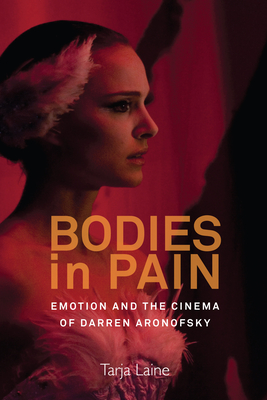 The films of Darren Aronofsky invite emotional engagement by means of affective resonance between the film and the spectator's lived body. Aronofsky's films, which include a rich range of production from Requiem for a Dream to Black Swan, are often considered "cerebral" because they explore topics like mathematics, madness, hallucinations, obsessions, social anxiety, addiction, psychosis, schizophrenia, and neuroscience. Yet this interest in intelligence and mental processes is deeply embedded in the operations of the body, shared with the spectator by means of a distinctively corporeal audiovisual style. Bodies in Pain looks at how Aronofsky's films engage the spectator in an affective form of viewing that involves all the senses, ultimately engendering a process of (self) reflection through their emotional dynamics.