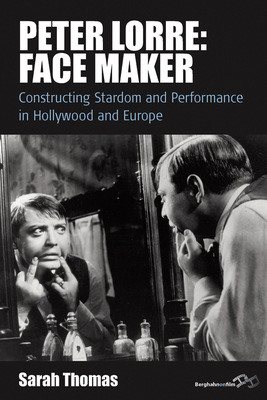 Peter Lorre described himself as merely a 'face maker'. His own negative attitude also characterizes traditional perspectives which position Lorre as a tragic figure within film history: the promising European artist reduced to a Hollywood gimmick, unable to escape the murderous image of his role in Fritz Lang's M. This book shows that the life of Peter Lorre cannot be reduced to a series of simplistic oppositions. It reveals that, despite the limitations of his macabre star image, Lorre's screen performances were highly ambitious, and the terms of his employment were rarely restrictive. Lorre's career was a complex negotiation between transnational identity, Hollywood filmmaking practices, the ownership of star images and the mechanics of screen performance.