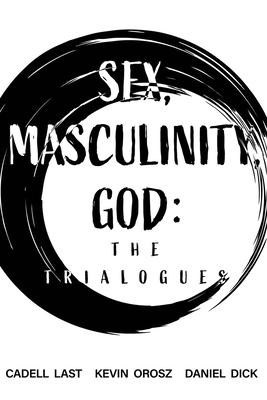 Sex, Masculinity and God: The Trialogues is first and foremost an open exploration of the unknown and the forbidden. This exploration is navigated by three men of different existential style, belief and desire; but three men united in struggle to understand the nature of sexual energy, the difficulties of masculine identity, and connection to some other or beyond of the self. The adventure starts with a focus on the division producing what we refer to as masculine and feminine energy or identity. Instead of closing this difference up with intuitions of unification, their discourse plays in sexual difference in order to see what new territories can be discovered in the fields of science, religion and psychoanalysis. In play, what emerges include reflections on the meaning of historical identity, complexities of contemporary identification, paradoxes of new masculine movements, struggles of emotional negativity, disorientation of ethical duty and moral coherence, weird otherness of possible future technologies, and the strange unity of love and death. There are no final answers in this text, as it relates to sexual energy, masculine identity, or metaphysical meaning, but rather an invitation to open fully to even deeper levels of the unknown and the forbidden.