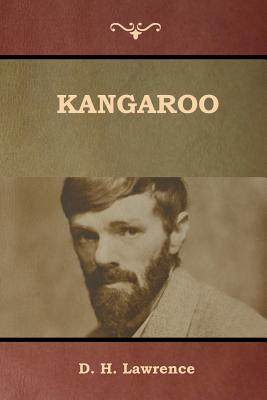 Kangaroo is an account of a visit to New South Wales by an English writer named Richard Lovat Somers and his German wife Harriet in the early 1920s. This appears to be semi-autobiographical, based on a three-month visit to Australia by Lawrence and his wife Frieda, in 1922. The novel includes a chapter ("Nightmare") describing the Somers' experiences in wartime St Ives, Cornwall, vivid descriptions of the Australian landscape, and Richard Somers' sceptical reflections on fringe politics in Sydney. Kangaroo's movement, and the "great general emotion" of Kangaroo himself, do not appeal to Somers, and in this the novel begins to reflect Lawrence's own experiences during World War I. Somers also rejects the socialism of Struthers, which emphasises "generalised love".