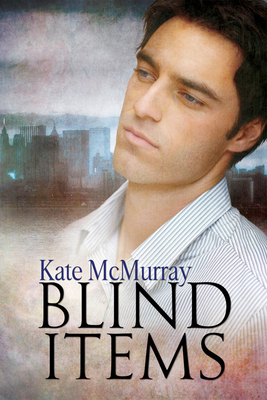 Columnist Drew Walsh made his career by publicly criticizing conservative, anti-gay politician Richard Granger. So when a rumor surfaces that Granger’s son Jonathan might be gay, Drew finds himself in the middle of a potential scandal. Under the guise of an interview about Jonathan's new job teaching in an inner-city school, Drew's job is to find out if the rumors are true. Drew's best friend Rey is also Jonathan's cousin, and he arranges the meeting between Jonathan and Drew that changes everything. After just one interview, it's obvious to Drew that the rumors are true, but he carefully neglects to mention that in his article. It's also obvious that he’s falling for Jonathan, and he can't stay away after the article is published. Still, Jonathan is too afraid to step out of the closet, and Drew thinks the smartest thing might be to let him go—until Jonathan  shows up drunk one night at his apartment. The slow burn of their attraction doesn’t fade with Jonathan's buzz, but navigating a relationship is never easy—especially in the shadow of right-wing politics.