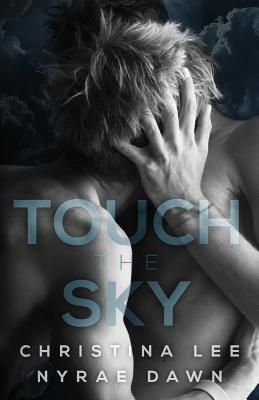 This is book number 1 in the Free Fall series.

Lucas Barnett and Gabriel Stewart didn't have it easy as kids. They were only trying to deal with bad situations at home when they became lifelines for each other. Their pipe dream was to someday meet in LA, where Lucas would design skyscrapers, and Gabriel would learn to fly. But then Gabriel disappeared without so much as a goodbye, and Lucas got himself in trouble with the law. Five years later, both men are at a loss when they run into each other at a Hollywood bar. Lucas is still angry, but it's not as if Gabriel could control how his mind and body had betrayed him. Being found on the ledge of that bridge had changed everything. The attraction is immediate, but it's more than their inability to keep their hands off each other. Neither man expects the fierce connection pulling them together. Unfortunately, ignoring their problems doesn't make them disappear. Gabriel's internal struggles are serious...dangerous. And no matter how much Lucas wants it to be true, saving Gabriel won't make up for not being able to save his mom. If they don't find the strength to face their own demons before the darkness takes hold, they risk more than just losing each other forever.