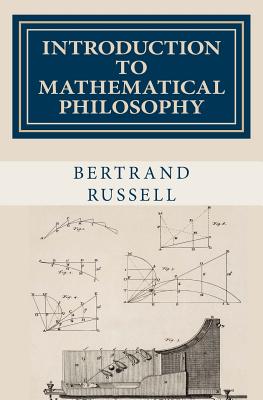 This book is intended essentially as an "Introduction" and does not aim at giving an exhaustive discussion of the problems with which it deals. It seemed desirable to set forth certain results, hitherto only available to those who have mastered logical symbolism, in a form offering the minimum of difficulty to the beginner. The utmost endeavour has been made to avoid dogmatism on such questions as are still open to serious doubt, and this endeavour has to some extent dominated the choice of topics considered. The beginnings of mathematical logic are less deffinitely known than its later portions, but are of at leastequal philosophical interest. Much of what is set forth in the following chapters is not properly to be called "philosophy" though the matters concerned were included in philosophy so long as no satisfactory science of them existed. The nature of infinity and continuity, for example, belonged in former days to philosophy, but belongs now to mathematics. Mathematical philosophy, in the strict sense, cannot, perhaps, be held to include such definite scientific results as have been obtained in this region; the philosophy of mathematics will naturally be expected to deal with questions on the frontier of knowledge, as to which comparative certainty is not yet attained.Those who, relying on the distinction between Mathematical Philosophy and the Philosophy of Mathematics, think that this book is out of place in the present Library, may be referred to what the author himself says on this head in the Preface. It is not necessary to agree with what he there suggests as to the readjustment of the _eld of philosophy by the transference from it to mathematics of such problems as those of class, continuity, in_nity, in order to perceive the bearing of the definitions and discussions that follow on the work of "traditional philosophy". If philosophers cannot consent to relegate the criticism of these categories to any of the special sciences, it is essential, at any rate, that they should know the precise meaning that the science of mathematics, in which these concepts play so large a part, assigns to them. If, on the other hand, there be mathematicians to whom these definitions and discussions seem to be an elaboration and complication of the simple, it may be well to remind them from the side of philosophy that here, as elsewhere, apparent simplicity may conceal a complexity which it is the business of somebody, whether philosopher or mathematician, or, like the author of this volume, both in one, to unravel.