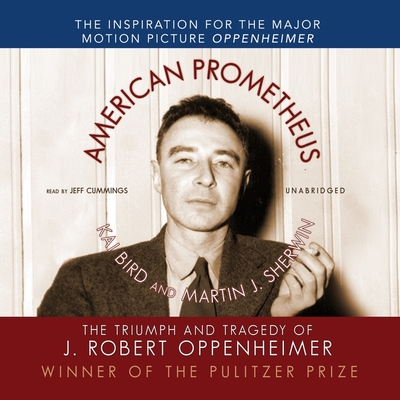 J. Robert Oppenheimer is one of the iconic figures of the twentieth century, a brilliant physicist who led the effort to build the atomic bomb for his country in a time of war and who later found himself confronting the moral consequences of scientific progress.

When he proposed international controls over atomic materials, opposed the development of the hydrogen bomb, and criticized plans for a nuclear war, his ideas were anathema to powerful advocates of a massive nuclear buildup during the anti-Communist hysteria of the early 1950s. They declared that Oppenheimer could not be trusted with America's nuclear secrets.

In this magisterial biography twenty-five years in the making, which won the 2006 Pulitzer Prize for biography, the authors capture Oppenheimer's life and times, from his early career to his central role in the Cold War.