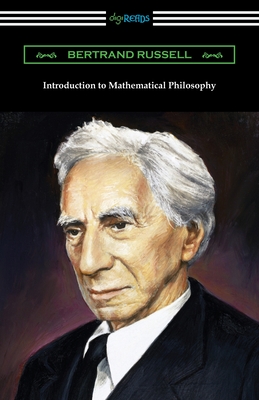 As a mathematician, philosopher, logician, historian, socialist, pacifist, and social critic, Bertrand Russell is noted for his "revolt against idealism" in Britain in the early 20th century, as well as his pacifist activism during WWI, a campaign against Adolf Hitler and later the United States' involvement in the Vietnam War. In addition to his political activism, he is considered to be one of the founders of analytic philosophy, receiving the Nobel Prize in Literature in 1950 for his various humanitarian and philosophical works. He wrote his "Introduction to Mathematical Philosophy" in order to elucidate in a less technical way the main ideas of his and N. A. Whitehead's earlier "Principia Mathematica". The work focuses on mathematical logic as related to traditional and contemporary philosophy, of which Russell remarks, "logic is the youth of mathematics and mathematics is the manhood of logic." It is regarded today as a lucid, accessible exploration of the gray area where mathematics and philosophy meet. This edition is printed on premium acid-free paper.