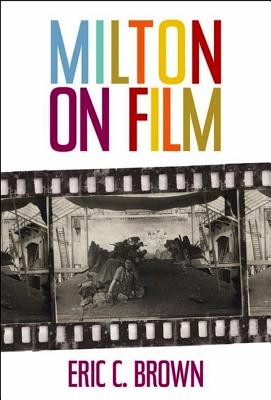 In January 2012, shooting was set to begin in Sydney, Australia, on the Hollywood-backed production of Milton's Paradise Lost, with Oscar nominee Bradley Cooper cast as Satan. Yet just two weeks before the start of production, Legendary Pictures delayed the project, reportedly due to budgetary concerns, and soon the company had suspended the film indefinitely. Milton scholar Eric C. Brown, who was then serving as a script consultant for the studio, sees his experience with that project as part of a long and perplexing story of Milton on film. Indeed, as Brown details in this comprehensive study, Milton's place in the popular imagination--and his extensive influence upon the cinema, in particular--has been both pervasive and persistent.