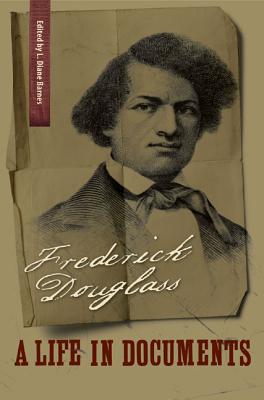 Frederick Douglass was born enslaved in February 1818, but from this most humble of beginnings, he rose to become a world-famous orator, newspaper editor, and champion of the rights of women and African Americans. He not only survived slavery to live in freedom but also became an outspoken critic of the institution and an active participant in the U.S. political system. Douglass advised presidents of the United States and formally represented his country in the diplomatic corps. He was the most prominent African American activist of the nineteenth century, and he left a treasure trove of documentary evidence detailing his life in slavery and achievements in freedom. This volume gathers and interprets valuable selections from a variety of Douglass's writings, including speeches, editorials, correspondence, and autobiographies.