Covering Politics in the Age of Trump (Paperback) 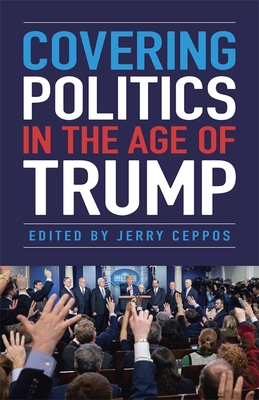 Jerry Ceppos is the William B. Dickinson Distinguished Professor in Journalism and former dean of the Manship School of Mass Communication at Louisiana State University. Before entering academia, he worked for thirty-six years in newsrooms. He has contributed to several books on media ethics and journalism, including News Evolution or Revolution? The Future of Print Journalism in the Digital Age.