Capitalism in America: A History (Hardcover) 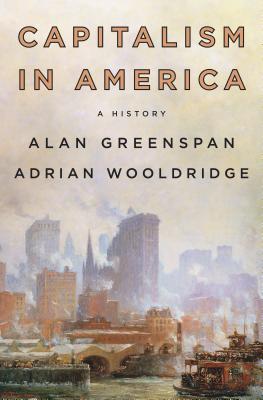