Capitalism in America: A History (CD-Audio) 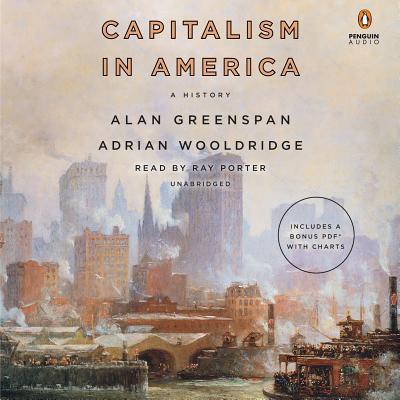 From the legendary former Fed Chairman and the acclaimed Economistwriter and historian, the full, epic story of America's evolution from a small patchwork of threadbare colonies to the most powerful engine of wealth and innovation the world has ever seen.

*Includes a Bonus PDF of charts.

Ray Porter is the multiple Earphones Award–winning and Audie-nominated narrator of audiobooks, such as The Second Life of Nick Mason. A veteran of the Oregon Shakespeare Festival, he has also appeared in Argo, The Runaways, Sons of Anarchy, Justified, Almost Famous, and many other TV and film productions.