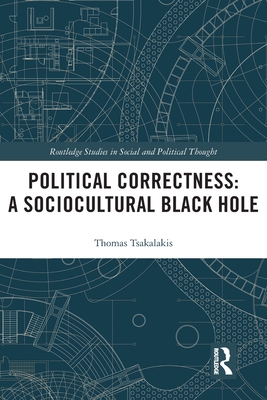 This book explores the nature of political correctness as but one of the faces of today's widespread sociocultural hypocrisy; it is a critique of a phenomenon that constitutes a threat to the Enlightenment hope that humanity might one day achieve maturity. The author identifies political correctness as a drive towards shallowness, anti-intellectualism and self-flagellation - and a culture in which perception is everything. With attention to the emergence and growth of political correctness in a country, Greece, where it can be observed from a bottom-up perspective, this volume demonstrates that although at first glance it appears as a well-intentioned social movement informed by values with which no moral and judicious person could disagree, political correctness actually represents, at best, a distraction from graver concerns; at worst, a manifestation of human foolishness and malevolence. A study of the destruction of honest and rational debate, characterized by trials of intention, often by social media, Political Correctness: A Sociocultural Black Hole will appeal to scholars of sociology and media studies with interests in contemporary political culture.

Thomas Tsakalakis is Adjunct Lecturer in Cultural Studies at the University of Athens, Greece.