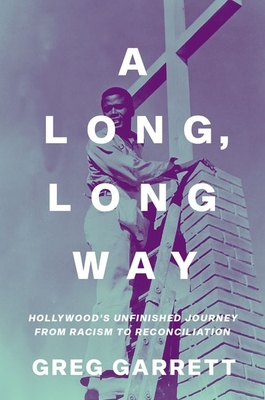 From the beginning, American cinema has been both a powerful mythmaker and a social critic. D.W. Griffith's Birth of a Nation, arguably the first feature film, shows us just how early in its history cinema had established its influence. In 1915 it was the first movie to be screened at the White House. After the screening, President Woodrow Wilson is rumored to have said, "It's like history writ with lightning. And my only regret is that it is all terribly true." Birth of a Nation famously portrayed the Klu Klux Klan in a favorable light, a portrayal that contributed to the modern resurgence of the group and brought racist depictions of African Americans imported from the minstrel show to the silver screen. Such white fantasies of black American life have played out on our movie screens for the last century. In response, filmmakers of color have created nuanced and indelible portraits of race, as in Ava DuVernay's Selma or Barry Jenkin's Moonlight. Spike Lee's BlacKkKlansman shows us just how far into our culture Birth of a Nation has reached. In this powerful new book, Greg Garrett brings his signature brand of theologically motivated cultural criticism to bear on this history. After more than a century of cinema, he argues, movies have altered our cultural perspectives in the same way that religious narratives have. And in fact, religious traditions offer powerful correctives to our cultural narratives. A Long, Long Way incorporates both cinematic and religious truth-telling to the subject of race and reconciliation. In acknowledging the racist history of America's national art form, Garrett offers the possibility of hope for the future.

Greg Garrett is the author of four acclaimed novels, two books of memoir, and twenty nonfiction works on faith, politics, race, culture, and narrative, and is, according to BBC Radio, one of America's essential voices on religion and culture. An award-winning Professor of English at Baylor University, Greg also serves as Theologian in Residence at the American Cathedral in Paris, and is an elected member of the Texas Institute of Letters. He lives in Austin with his wife Jeanie and their family.