Imperialism and the Developing World: How Britain and the United States Shaped the Global Periphery (Hardcover) 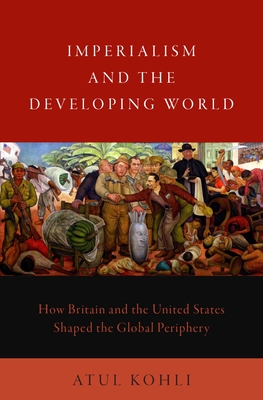 Atul Kohli is the David K.E. Bruce Professor of International Affairs at Princeton University. He is the author of several books, including Poverty amid Plenty in the New India, which was a Foreign Affairs Best Book of 2012 on Asia and the Pacific, and State-Directed Development, winner of the 2005Charles Levine Award of the International Political Science Association. He served as the chief editor of the journal World Politics from 2006-13 and was Vice President of the American Political Science Association during 2009-10.